Architectural design for software that executes on more than one processor.

There are three types of systems â€“

There are six important characteristics of distributed systems:-

You may also read:  WordPress Multisite: How to define a common upload folder for all blogs or subsites 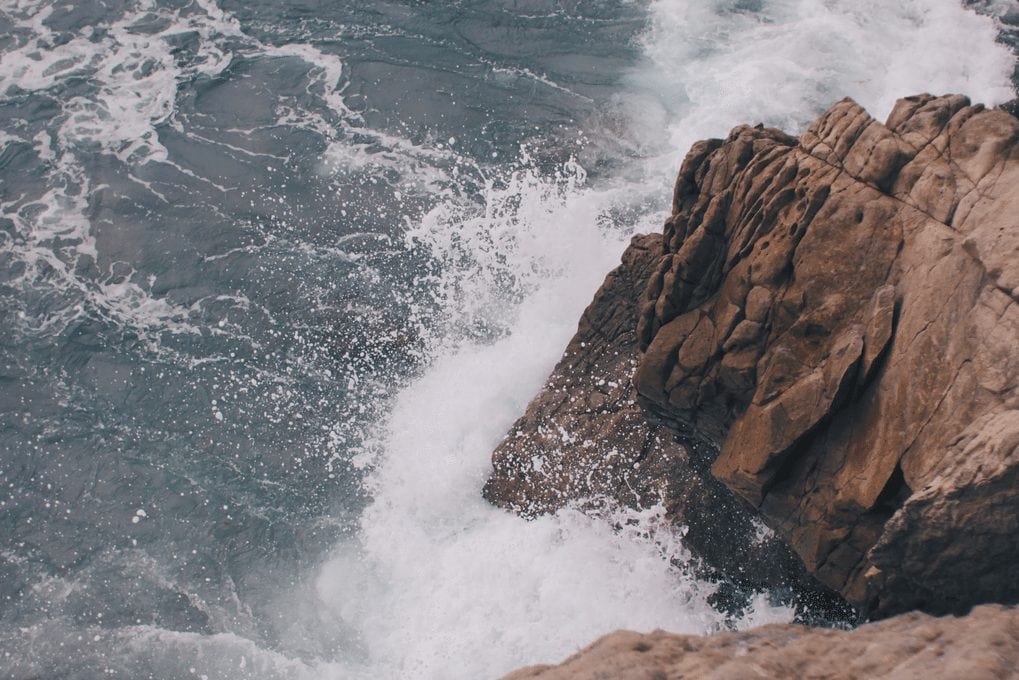 Why you shouldnâ€™t use one click installer to install wordpress 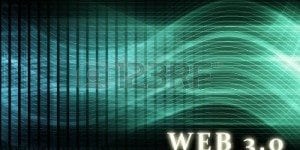 Use hyphen in CodeIgniter URL