My working experience at WPMU DEV

WPMU DEV is one of the leading WordPress based product and service companies; and also where I have been working since 2013. From the beginning, WPMU DEV has contributed a lot to the WordPress community. Besides, they have some awesome products and services like Hustle, Hummingbird, Defender, WP Smush Pro, WP Academy, a really awesome drag and drop theme builder – Upfront, Upfront Builder (with which you can create your own theme and sell it in a marketplace with zero or little coding knowledge), and many more.

There are 70+ members working in this team across the world and I am really proud to be part of this giant team. I am sharing my WPMU DEV Journey.

I was not a WordPress guy back then.

I had been working remotely in a UK based company Web Media 360 who mainly work in SharePoint platform where my role was to make connection between backend and frontend. I was responsible to fetch data from several SharePoint lists and then display it on the frontend. They have some big companies like Vodafone as their clients; however, it still was not my field. I am a php lover, and had already developed several applications in CodeIgniter – so was looking for an opportunity to switch into my field. We have a facebook group that consists of 20000+ active members called WordPressians where I was an active member (currently I am one of the proud admins of that group). One of my friends, Emran Ahmed posted a job circular in that group – the circular was about WPMU DEV looking for a WordPress developer. Back then, I hardly heard about WordPress. I had a lot of experience with Joomla, but WordPress? Sadly, no! But I still decided to give it a try.

I took a challenge of 7 days to learn WordPress as much as I can and develop a plugin for the job interview. At the seventh day, I developed a Meet the Team plugin and submitted with my job application to WPMU DEV.

It took around a week to get a reply from James Farmer, CEO of Incsub LLC. That was really a surprise, an email asking my preferred time for an interview. I could not wait, so I wanted it ASAP. Later that day, he gave me one of their existing plugins – Pro Sites and asked me to develop a new module for that plugin. Here comes the funny part!
You may also read:  How to use SSL in localhost

I have installed the plugin in my fresh WordPress site and found it not working. I just thought if they were making fun. I went to Pro Sites product page and found the plugin is only Multisite compatible. I was just like – What the heck was Multisite? I applied for a WordPress developer role, not Multisite or bla bla bla. But still I asked one of my best friends, Google, and he told me that Multisite is a feature of WordPress. Alas! I never heard of that!

I started learning Multisite at 9pm, setup Pro Sites in my first Multisite and developed the module for the plugin. I sent them back at 5am. And in an immediate reply I was introduced to Aaron Edwards, CTO of the company who would review my code and send feedback.

The next day I got an email from Aaron asking some questions:
1. To develop the new module why I have followed exact same pattern of an existing module?
2. Why didn’t I use l10n?
3. Why didn’t I use i18n?
and about some more basics mistakes as well.

Answer of #1 was ready – as I am going to add a new module, so I thought I should have followed the project pattern and that is how I should implement.

For number #2 and #3, the sky had fallen on my head l10n, i18n – which language is that? Again I went to Google and learned the terms – localization (10 characters between l and n), internationalization (18 characters between i and n). I had completely no idea about those. I am honest so I admit that. I clearly mentioned that I had no idea about those, I just learned them and I believe I can implement that in my next task.

Now again it’s waiting time. Next week got an email from James mentioning that I am not a good fit for the developer role at WPMU, but he still wants me to tryout in their support team. He offered me a handsome working rate, but still there is a barrier.

I have to face another interview with the support team lead – Timothy Bowers – Tim. Tim was funny but always mysterious. When I first had a chat with him, it seemed he was always angry and fed up with everything in the world! This was a three steps interview, which started with some conversation – where he asked me some basic questions about me, my works, personal life etc. In second step he gave an open question set and in third step there was a secret question set. The duration of each QA interview was one hour. And the next day he offered me a 30 days trial with WPMU DEV. The date was August 27th, 2013.

It was like dream come true. I worked hard and tried my best during my trial and in 17th day Tim made me permanent. That was the shortest trial until later on Tyler had the shortest trial – 5 days, Tyler is awesome!
You may also read:  Limit one blog per user in a wordpress multisite

The journey began. The entire team is really awesome. I got some cool colleagues, or you can call it friends. The team leader, Tim, whom I thought the most boring guy in the world, became the most entertaining guy to me very quickly. He is really a great team lead and he knows very well how to handle his team members. He treats every member exactly the right way so they feel comfortable. As I was totally new in WordPress, he helped me a lot to get familiar with the eco-system. Back then, there was Jack and PC who were my buddies and guided me very well which made me Ash from Ashok. I have got some more friends too like Michelle, Tyler, Bojan, Rupok (He is from Bangladesh), Philipp, Nastia, Panos, Kasia, George, Vaughan and more – I can’t remember everyone’s name right now – sorry guys!

Some of my cool colleagues here: 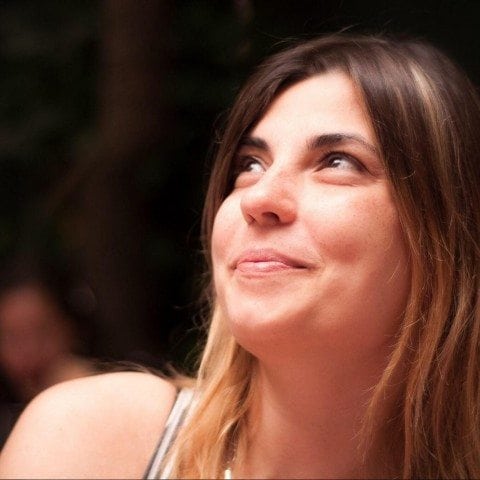 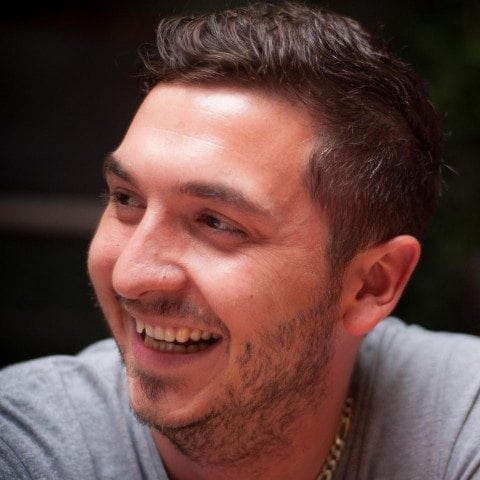 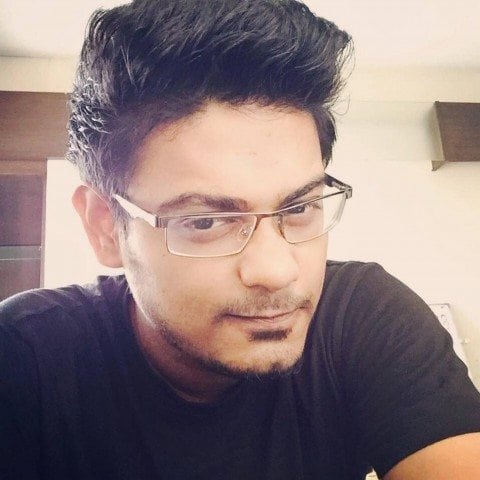 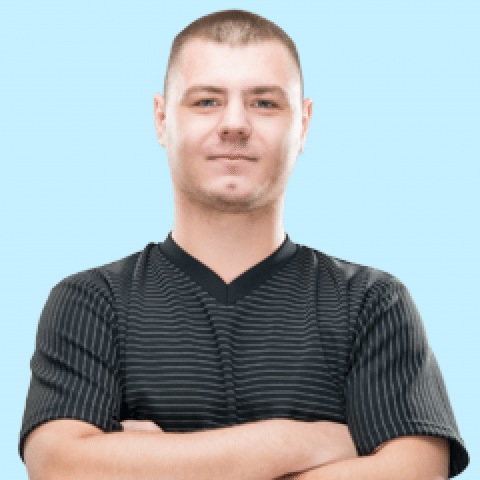 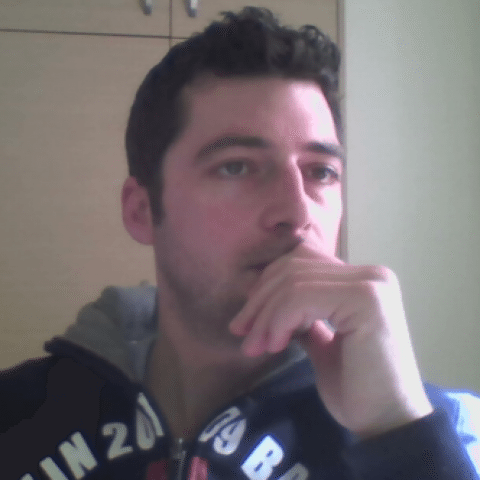 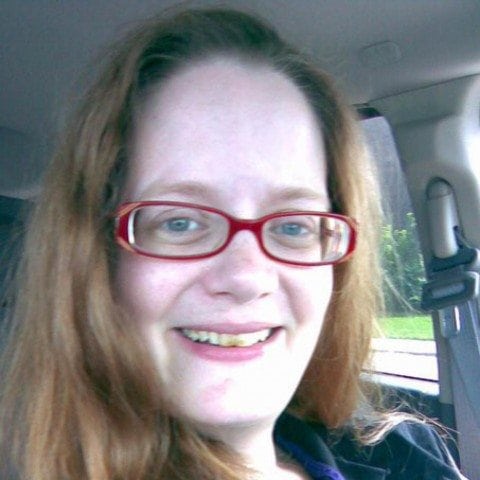 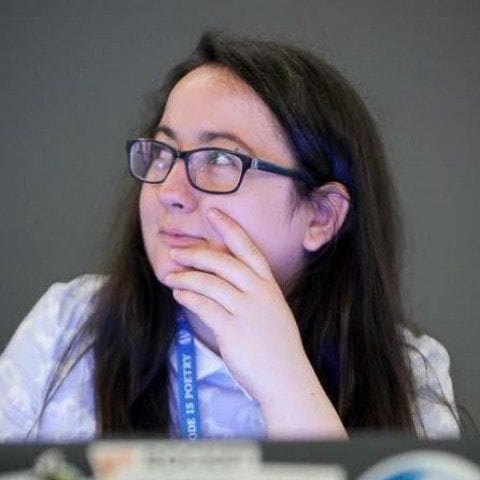 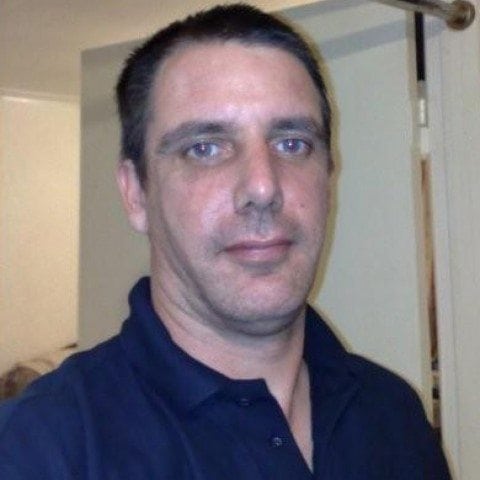 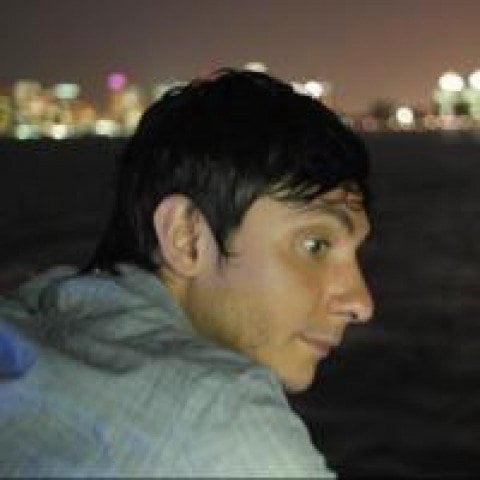 Like any other normal human being, I had difficult time in WPMU DEV. And in that time, Tim took my personal care, he took several sessions with me, suggested me over DM as he didn’t want to lose me and I followed all of his advice as I didn’t want to make him down, and I overcame. Slowly I moved into development but I never left the support team and didn’t want to join full time as a developer. Because I really love the very friendly support team. We share lots of personal interests among ourselves. It’s like a family.

You may also read:  How to redirect user to his primary blog on login in a multisite

After having some experience with WordPress, Tim was pushing me to do more dev works. So I got involved into second level coding support, bug fixes, hot fixes and later I working on two major plugins – Membership 2 and Events+ (don’t consider me as lead developer of those plugins please 🙂 ). I have also worked as a QA, tester, team lead for a short time and now as a buddy lead.

But at the end of day, I still consider myself as a support star! I like helping people, very passionate when it comes to solving their problems and love to take on new challenges. Sometimes I got angry members and learned how to keep them calm satisfying their needs. It makes me happy when I can imagine smile on the member’s’ face. It’s an achievement when a member asks a question in the support forum specifically requesting me to reply on their ticket. That really makes me happy and proud.

I have attended my first WordCamp in 2014 at Baroda, India and my tour was sponsored by WPMU DEV. Unfortunately I have met only 3 of colleagues so far. Tim always pushes me to join in a WordCamp Europe, but I never could make it due to my personal issues (Family gets priority you know).

However, it’s been more than 3 years I am here. I don’t know how long the journey will continue, but I am sure as long I am here, I am one of the happiest staffs in the world.

WPMU DEV is not just a companyâ€¦ it is a team, and a family!

If you have any question, feel free to comment below.